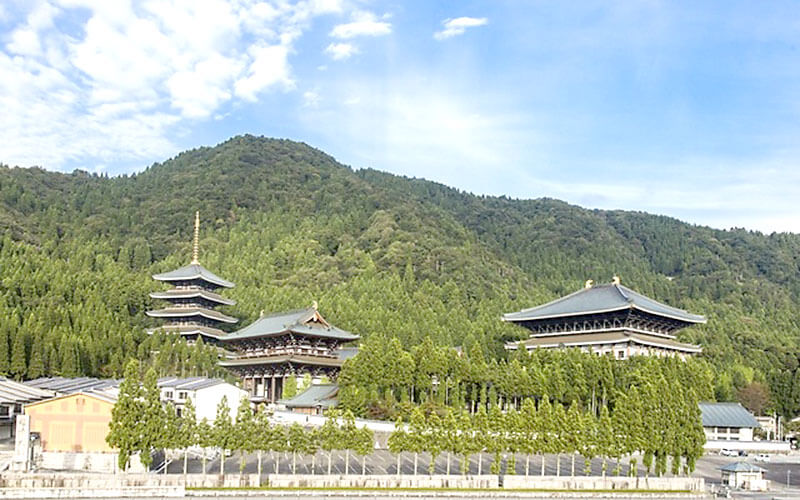 At 17 Meters Tall, This is One of Japan's Largest Buddha Statues

This temple was built in 1987 by the late Kiyoshi Tada, a businessman from Katsuyama City who was made honorary citizen no. 1. The roughly 22-hectare temple grounds feature one of Japan's largest five-tiered pagodas, a large Butsuden (Buddha Hall), garden, and more. The Great Buddha statue here is 17 meters tall despite its seated pose, and was modeled after the seated Buddha statue in the Longmen Grottoes of Luoyang, in China’s Henan Province. In addition to the Great Buddha, the Butsuden building also houses a remarkable 1,281 smaller Buddha statues.